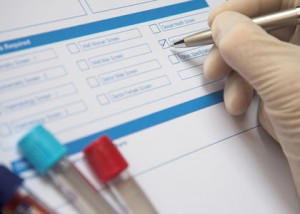 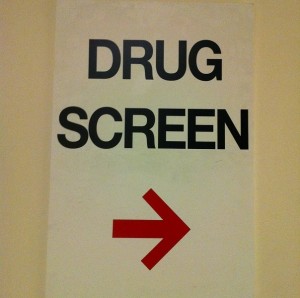 The future of drug and alcohol screening is indefinite, considering how quickly legislation is changing around drug use and screening privileges. In the United States and Canada, the public is becoming more and more vocal about their dislike of invasive drug screens and is pushing for legislation to have it banned. The public is also vocalizing their support of recreational drug use in many areas, so companies will have to decide if they will continue to enforce drug testing even when the law no longer supports their cause. In essence, the public opinion of drug and alcohol screening is evolving, and employers, legislators and the public alike will have to be prepared for the changes that are coming.

The ethics of drug and alcohol screening are very complicated. The appropriateness of any given screen should be measured carefully rather than handled blithely. Drug and alcohol screening became resented by the public because of how policing it felt. It became common for an employee to have a simple accident in the work place, one that any sober person is capable of having, and then immediately be inundated by demands to comply with a drug and alcohol screening. Similarly, anyone whom a police officer doesn’t like the looks of may be subjected to a drug or alcohol screen, despite never showing any signs of being intoxicated. Initially, total power was given to employees and law enforcement officers to instigate a screen based on any whim they had. Presently, people are pushing for the necessity of more verifiable “just cause” in order to initiate a drug or alcohol screen.

The ethics of recreational drug use are also heavily under debate. With a number of states legalizing substances like marijuana for recreational use, it is clear that the public is not as critical of recreational drugs as they were in the past. This presents a conundrum for authority figures who still strongly enforce drug and alcohol screening. Their policies are becoming unpopular, which means that as employers, legislators and law enforcement officers, they too will become unpopular, which is not in their favor. Only time will tell how drug and alcohol screening controversies will resolve. 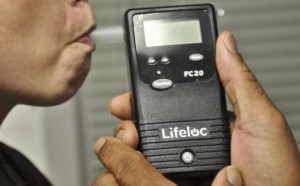